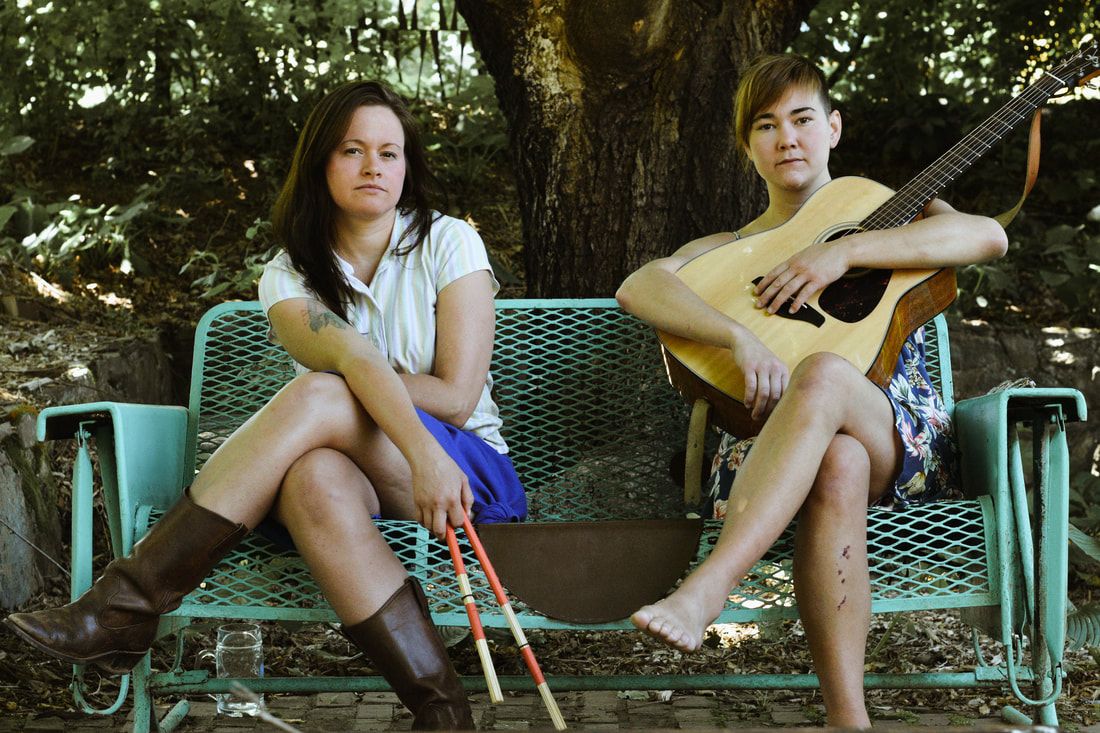 Asheville, NC band Rooster is made up of Erin Kinard on drums and Annie Myers on guitar, and was formed by two strangers at a backyard campfire in the summer of 2016.
Their debut album, Bloodroot was released in March of 2020, despite a global pandemic. Since then, Rooster has been featured on WNCW and continues to play around town.

Annie and Erin recorded Bloodroot in February 2019  in Swannanoa, NC with recording engineer and producer Matt Lohan. Bloodroot is a plant native to western North Carolina and Rooster’s sound echoes that essence. Rooster's first release was an eponymous collection of five original songs in 2017. Since then they have performed throughout Western North Carolina, creating new songs and arrangements of beloved Americana. Annie and Erin thrive on the impact of powerful vocal harmony that blends into lush organic harmonies like honey from the hive.

The two performed separately for more than 15 years before the 'Rooster Egg' hatched.
"We unlocked a melodic door that feels like home,” Erin says “Singing and harmonizing with Annie feels so natural, and we can't help but do it when we're around each other”.
Annie and Erin share songwriting duties and switch instruments on occasion. While primarily a drum/guitar duo, Annie may pick up the banjo, Erin may pick the ukulele or mandolin. "We like to keep you one your toes" Annie says.
​In any configuration, the orchestrations are clean and uncluttered, but with a raw, gritty edge. They seem right at home in a grunge coffee house, wine bar, brew pub, honky-tonk or at a backyard barbecue. 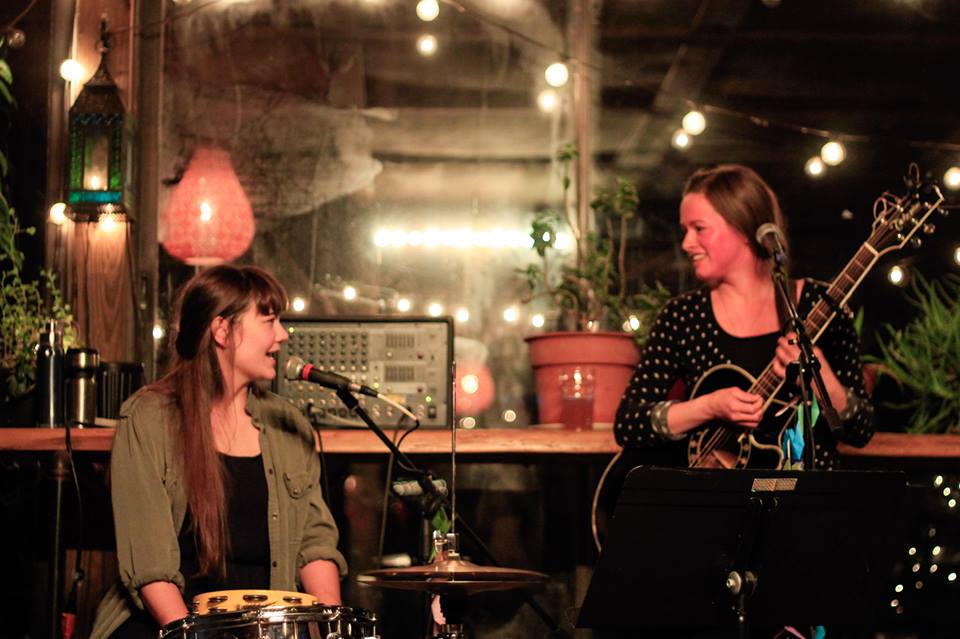 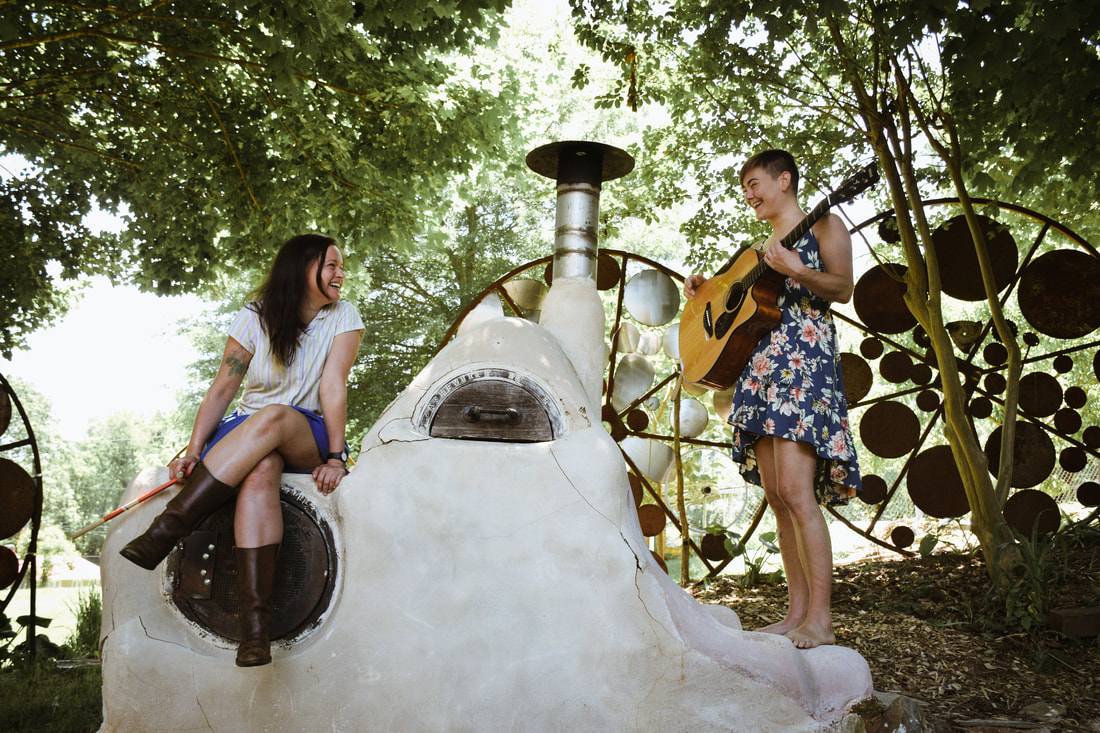